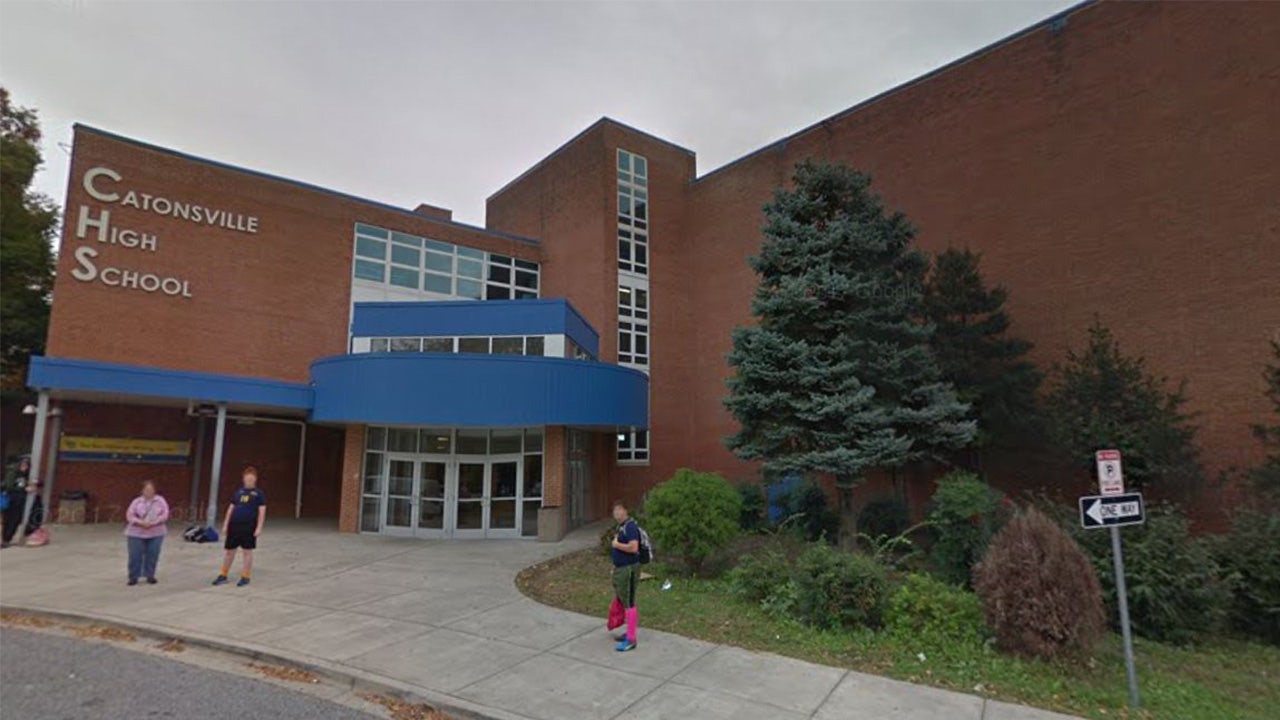 Baltimore County Public Schools said it received a report that a student had been shot in the school parking lot. The district said it activated a lockdown and called the police.

“One student has been transported to a local hospital,” the district said. “All afternoon activities and athletic practices and events are canceled.”

Police said parents can be reunified with their children by entering the main entrance of the school and students can be picked up at the front door.

Catonsville High School could not be reached for comment.

Catonsville is about a 20-minute drive west of downtown Baltimore.

This is a developing story. Check back for updates.