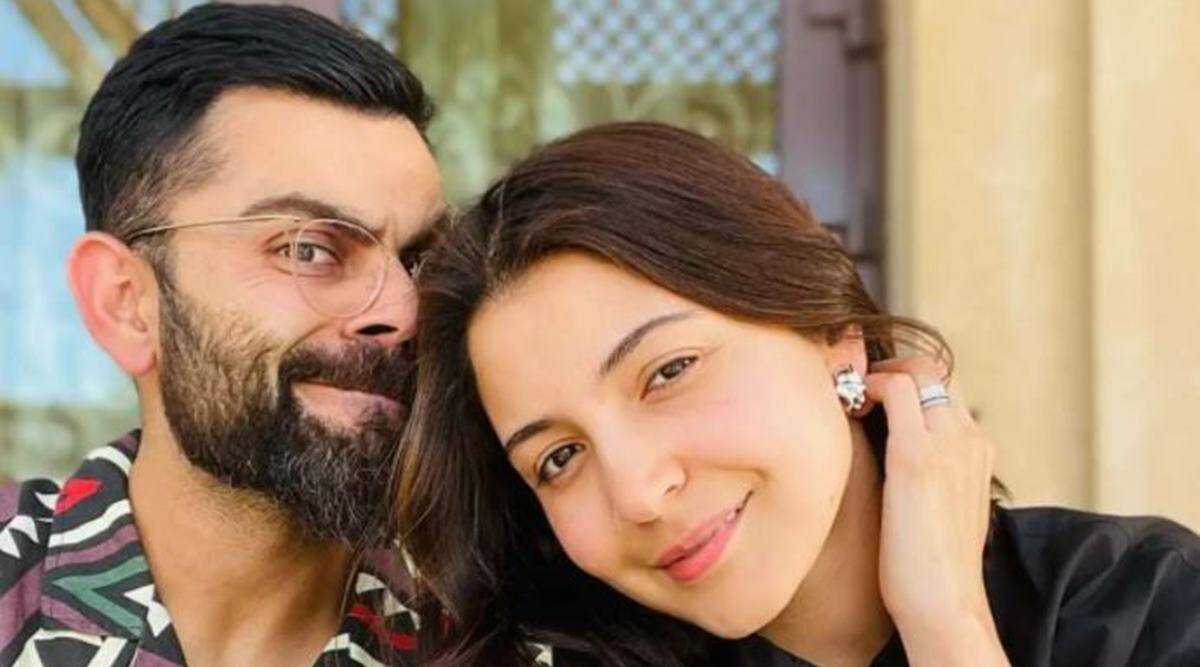 Everyone is aware of the animal love of Virat Kohli and Anushka Sharma, but now both have also made a big announcement through social media.

Star couple Virat Kohli and Anushka Sharma recently shared a video and announced that they have given up meat and have not been including non-vegetarian food in any diet for some time now. In the video, he told that he took this decision not only because he is an animal lover, but also because it causes less harm to nature.

Anushka said, “Virat and I keep talking about how we can make a better impact on the planet, and make it a better place for generations to come.” He said, “We are following a plant forward diet, which means that we will not consume any meat at all. And it’s not just because we are animal lovers, but also because eating meat affects the planet.”

The couple said that they have now fulfilled their promise by investing in Blue Tribe Food, a plant-based meat pioneer brand and becoming a brand ambassador. Virat Kohli said, “It is a way to fulfill our wishes without causing any ill effect on the planet.”

Posting the video, he wrote in the caption, “Virat and I are thrilled to join the #PlanetFriendlyTribe ️ We believe we all have the power to protect our planet. And every little choice counts for it. As foodies, we recognize the fact that @bluetribeofficial’s plant-based meats allow us to experience meat-tasting products without the environmental impact.”

Along with this, let us tell you that these days Anushka Sharma is giving her entire daughter to the upbringing of Vamika. Some time back, pictures and videos of Vamika from the stadium went viral.