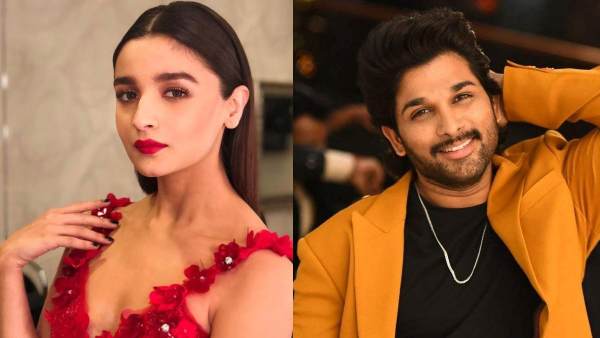 Allu Arjun’s superstardom is not only limited to his millions of fans across the globe, but many Bollywood celebs are also impressed by his personality. He has been making a lot of headlines across India especially after the success of his recent blockbuster, ‘Pushpa: The Rise’.

‘Pushpa: The Rise’ is doing great at the box office. The Hindi dubbing of the film has collected over 102 crores, while the film has crossed the 350 crore mark across India. Allu Arjun’s craze and popularity with this film has reached such an extent that many Bollywood actors have also expressed their desire to work with him.

Allu Arjun’s ‘Pushpa: The Rise’ is enjoying stupendous success at the worldwide box office even after its seventh week of release and is still running successfully in theatres. Officially the film has been declared a blockbuster and is breaking all the records of earning.