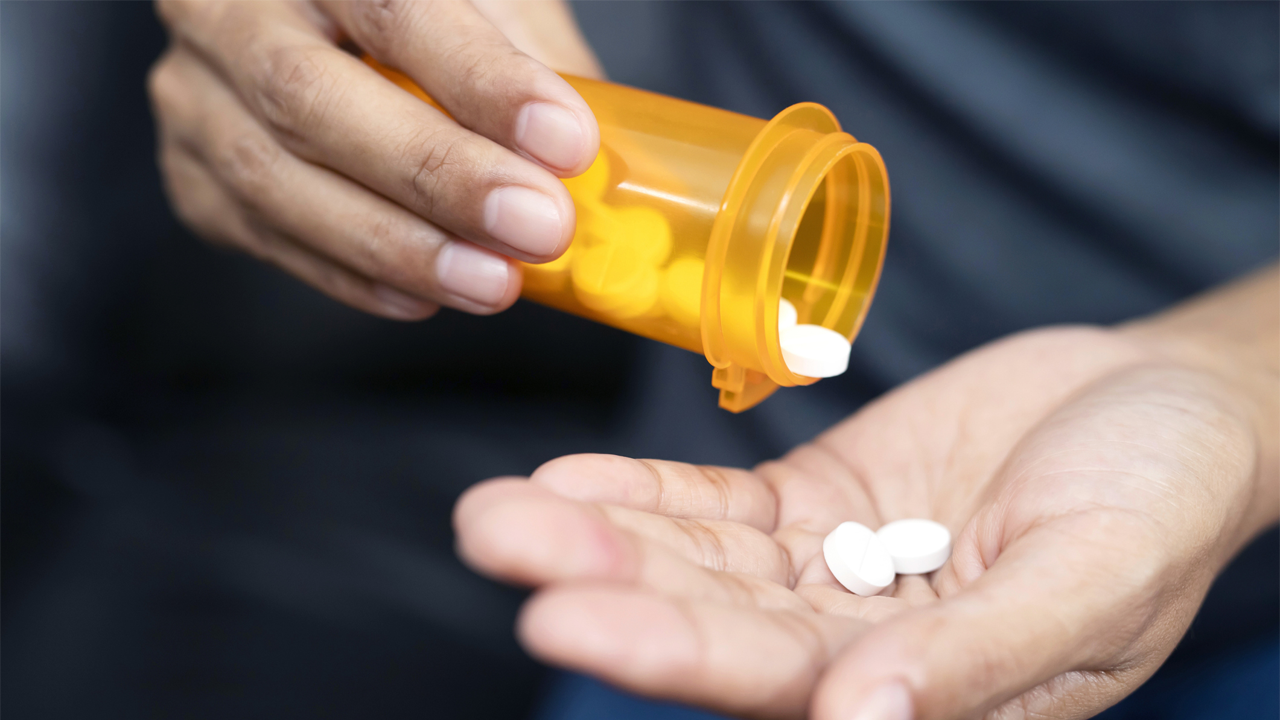 ASHEVILLE, NC – Six people were taken to a hospital after officers responded to a report of people overdosing at a historic North Carolina hotel over the weekend, police said.

Asheville Police officers were called to the Grove Park Inn on Saturday night for a report of numerous people who had overdosed in a hotel room, police said in a news release Monday.

Asheville Fire Department and Buncombe County EMS personnel treated two people and a total of six people were taken to a hospital for further treatment, police said. Narcotics were recovered and police said detectives are still investigating the incident.

Kelley Klope, with the Asheville Fire Department, said that two people were treated at the hotel with naloxone, an opioid overdose antidote, because of an overdose and then taken to the hospital, news outlets reported.

Four other people showed some signs or symptoms connected to an overdose and were taken to the hospital for treatment, she said.